We notice you're using an ad blocker.
Since the purpose of this site is to display digital ads, please disable your ad blocker to prevent content from breaking. 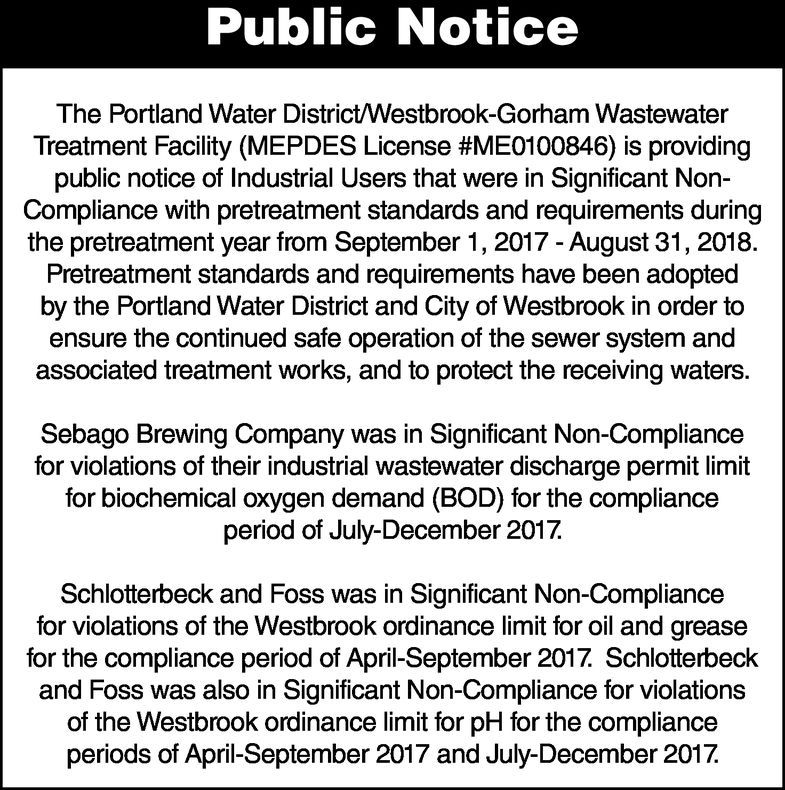